Myth and Math behind TNEA Random Number
How Random is the TNEA random number?

The random number allocation in the TNEA counselling is a widely known process. But a few would have possibly dwelled into the Math behind this proces. And what's more, all this requires just your +2 Math!

Many candidates will have same aggregate mark leading to tie, which should be broken to ensure unique ranking

The following rules mentioned below are used to break the tie:

Let us plug in some numbers into this.

* (1) assumed that the events are independent, though there should be overlaps.   (2) The marks is concentrated in the 150+ cut-off marks. However we assumed an uniform distribution.

Disclaimer: All information presented herewith are predictions based on earlier TNEA statistics. Users are adviced to verify the same with other sources.

This website is FREE for students to use.
You can help us by spreading the word
You can also contribute directly!
Scan and Pay on the following link: 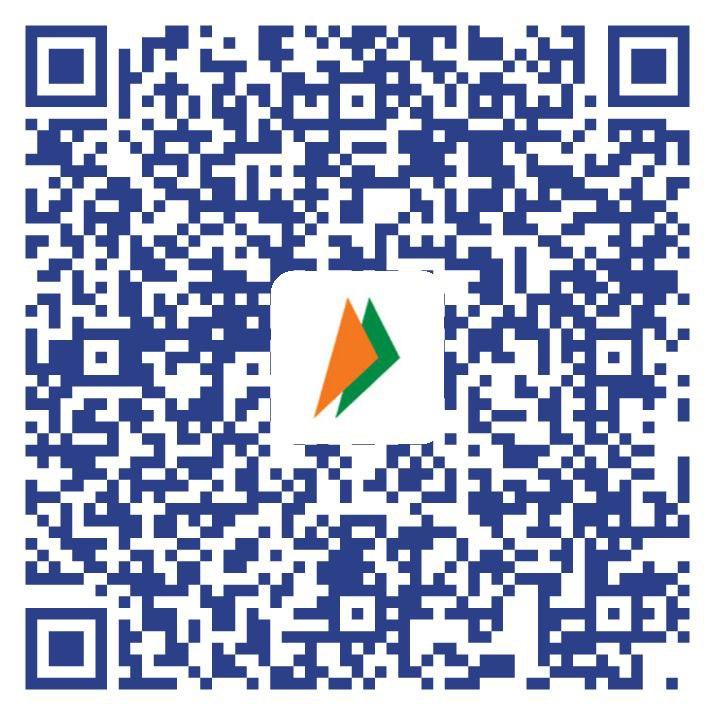